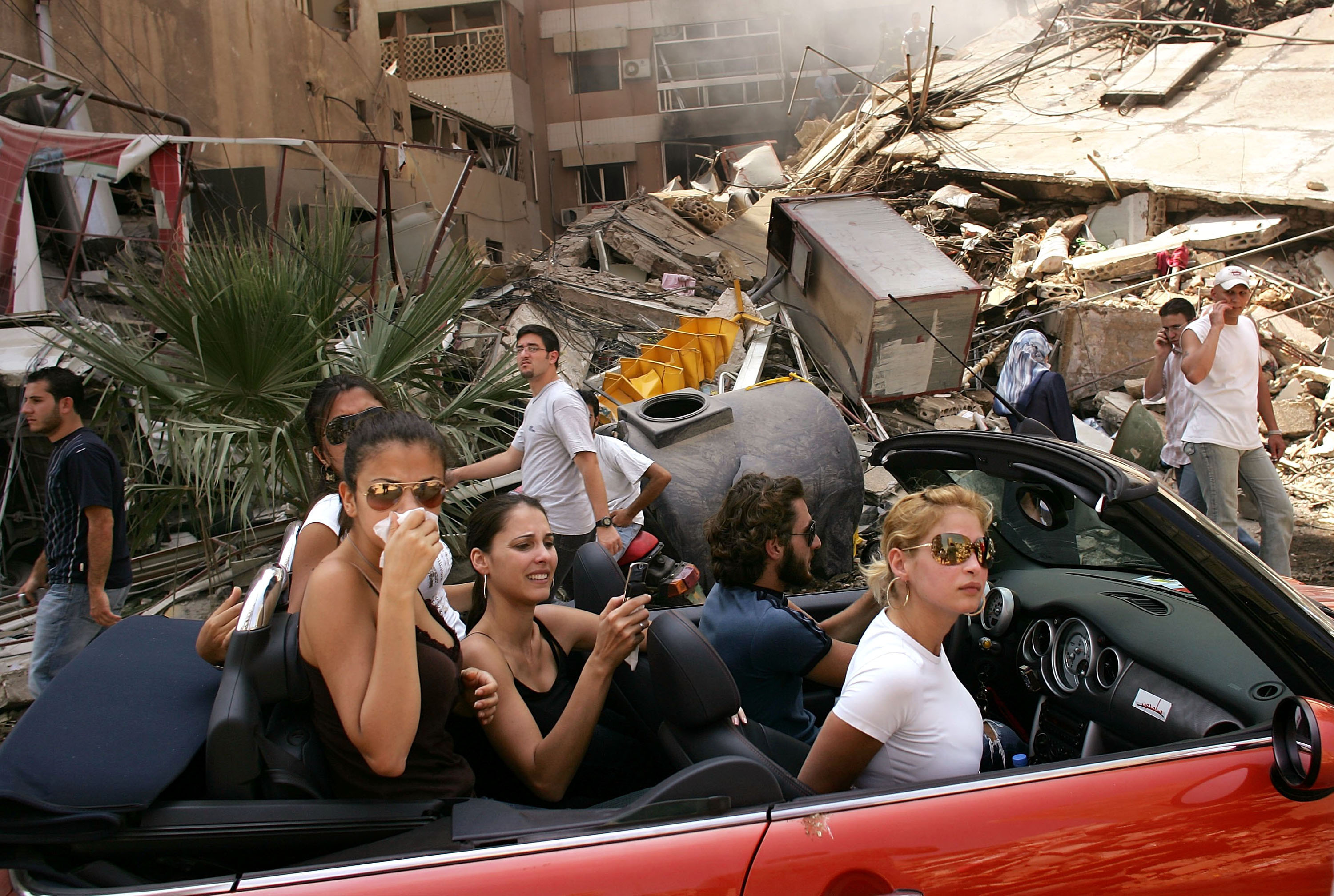 DOWNLOAD PAPER   Prologue: five young people, four Ray-Ban and a red convertible In the Summer of 2006, in response to the kidnapping of Israeli soldiers by the Hezbollah, Israel bombarded, for almost five weeks, cities and villages in the Southern Lebanon – in particular, Beirut. On the 14th August a ceasefire was announced. On … Read more

Scroll back to top